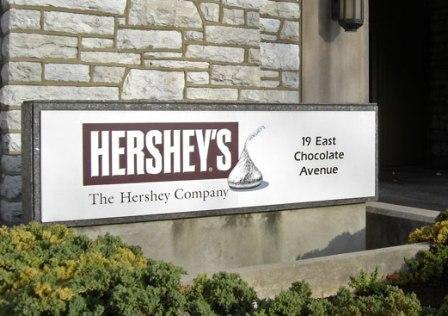 Spokesman for the chocolate company, Andy McCormick, told Associated Press that the measure would bring higher productivity for farmers and increase supply to meet the demand of a growing middle class in countries like China and India.

Côte d'Ivoire produces 35 per cent of the world's cocoa. Combined with coffee, the cocoa sector accounts for 15 per cent of GDP and cocoa production hit a record 1.48mn tons in 2010 despite a political crisis.

UNICEF estimates 600,000 children work on cocoa farms in Côte d'Ivoire and that 35,000 are victims of trafficking. McCormick said that Hershey is already trying to address child labour issues, "but we all recognise that more needs to be done."