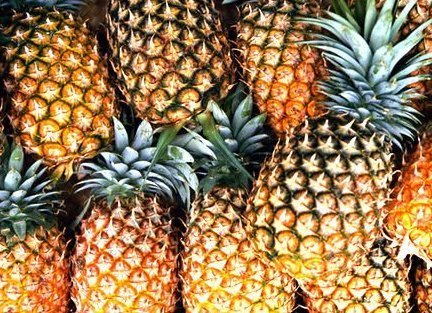 The factory will have a capacity to process 56,000 MT of pineapples annually. In 2010, pineapple farmers in the region produced 56,000 MT of the crop, earning them more than US$7.2mn with the bulk of the crop sold locally. The area has a production potential of 500,000 MT, according to Ministry of Agriculture officials.

With the development of a processing factory, the region is expected to benefit from the expansive COMESA market, where demand for horticultural produce has been rising. Over 50 per cent of pineapples in the country are produced by Del Monte. The Thika-based subsidiary of the company uses the produce mainly for export.

Some of Del Monte’s processed pineapples are sold through local supermarket chains. Smallholder production accounts for the rest of the produce mainly for domestic consumption. They are sold fresh and unprocessed in open air markets.

Changing lifestyles prompted by an increasing middle class has increase demand for fruits such as pineapples, opening the market for smallholder farmers across Kenya. A healthy eating trend has also increased fruit consumption per capita, according to Ministry of Health officials.