MARKETING OF PRODUCE to other countries is critical for virtually every country in Africa. In the current economic crisis affecting most of the countries of the World, African countries are in an even tighter position than usual. Some commentators claim that the 2008 peak price for oil of US$147 per barrel was caused by speculators and led to the current recession.

Even South Africa, with substantial export markets and the prospects of a record tourist season in 2010 for the Football World Cup, is seriously affected.

President Zuma was recently forced to visit the township of Balfour where shops were petrolbombed by protestors over unemployment and low wages. The economies of a number of African countries are closely tied to the prices obtained by exporters of crops such as cocoa, coffee, cotton and tea while others depend on exports of meat. Similar situations applied in the years before independence. When there were serious falls in the price of coffee the International Coffee Organisation started a Diversification Fund.

The aim was, in the case of Angola, to promote livestock with the idea that any surplus to local needs could be exported. In Kenya, the late Bob Harries of Thika, through an Australian visitor's suggestion, started a nursery for Macadamia nuts and sold them to coffee farmers who were dissatisfied with the prices they were getting. If there was a problem of land shortage the new crop could be inter-planted in the coffee.

Constant vigilance and research essential For African countries to maintain their position as exporters of fruit and other fresh produce, constant vigilance and research is needed. South Africa, for instance, has been having problems keeping on top of the new regulations which importing countries are constantly devising. The countries concerned include Thailand, Russia and China while keeping up to date with European Union protocols and tariffs is an ongoing challenge. The founder of the fair trade organisation Traidcraft, Richard Adams, has recently made some suggestions as to the direction they should take in future. They were founded on the principle of “fighting poverty through trade”. In Britain the concept has been greatly strengthened by the move of the huge chocolate manufacturer, Cadbury's to verify its leading brand Dairy Milk as Fairtrade.

The company helped to pioneer the expansion of cocoa growing in Ghana but has always reflected the idea of manufacturing the end product in the country where the cocoa is grown. It remains to be seen whether the fairtrade premium for cocoa will stand in the face of the recession. There are still a host of controversial issues that remain to be resolved in matters of trade between Africa and the rest of the world. The growing movement to get more action over climate change has led some groups to protest at the air freighting of Kenyan green beans to Britain during the winter months. Another major issue is that of pesticide residues on crops that are exported to Europe. EU rules are constantly updated. Some of the problems of exporters are inflicted by their own governments. One example is the excise duty on South African wine.

The Farmers Weekly recently complained that “this was a blow for wine producers already experiencing the thumb-screw effects of global economic contraction.” The journal went on:”this reduction comes on top of a 50 per cent drop in income over the past five years.” A crucial responsibility for both governments and exporting organisations is to keep informed about the demand for farm exports in various parts of the world. The London-based company Mondi which used to be part of Anglo-American, is a major supplier of paper around the world.

They report that while demand for paper has been falling in western countries it has been growing in Eastern Europe and Russia. Rising world prices apply to foods that African countries import and have failed to produce in sufficient quantities themselves. According to the Food and Agriculture Organisation “in 2007 the total cost of food imports to developing countries rose by roughly 25 per cent with a 60 per cent increase for wheat and 189 per cent for rice!”. In the long run African countries that are able to grow these crops may want to encourage farmers to produce them. For most countries where this is not possible a better alternative may be to encourage the growing of alternative staple food crops such as cassava, sweet potatoes or maize 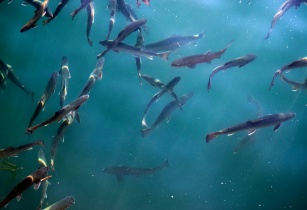 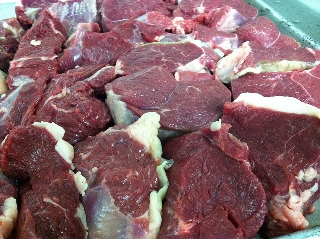 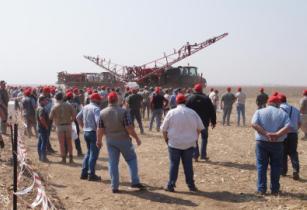 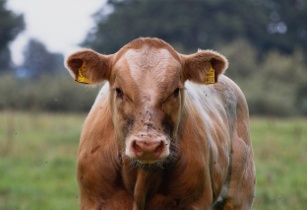 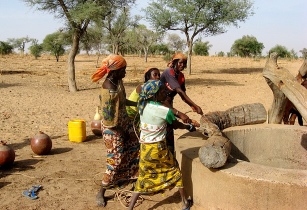 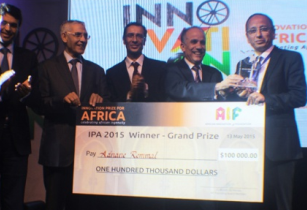 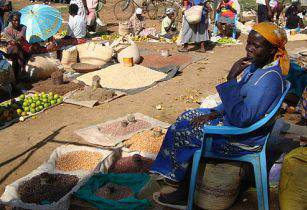 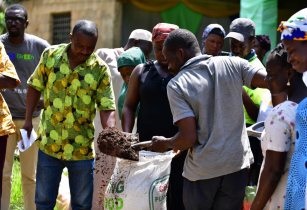 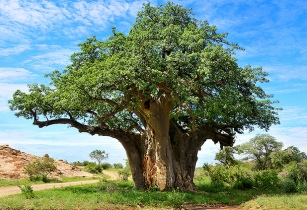 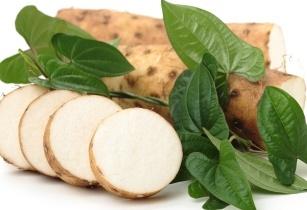 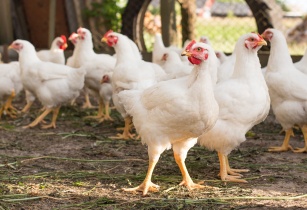 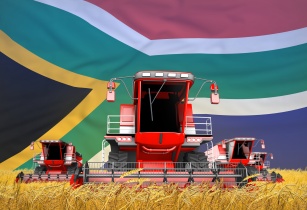 On 9 December, the Board of Directors of the African Development Bank Group (AfDB) in Abidjan approved US$73.81mn to finance the Sudan Emergency Wheat Production Project under the Bank’s African Emergency... 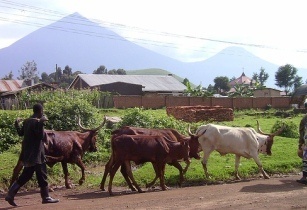 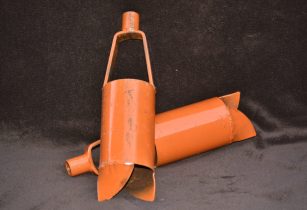 Johnson Soil Augers are supplying portable, affordable and efficient tools for soil surveying and sampling, helping farmers with effective and economic alternatives to the digging of profile pits as part... 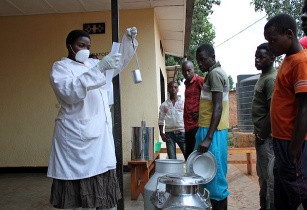 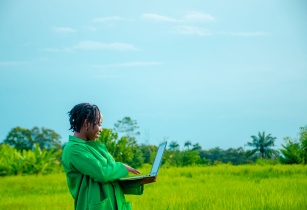 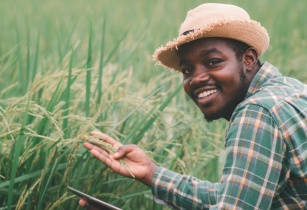 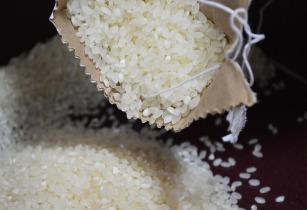 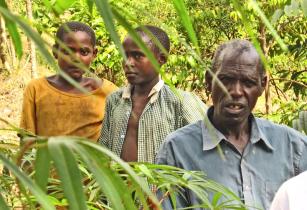