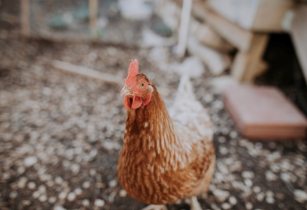 Global science-based company Royal DSM has announced the completion of its acquisition of Erber Group for an enterprise value of US$ 1.1bn (€980mn)

The transaction - which excludes two smaller units in the Erber Group - is expected to be earnings enhancing in the first year upon completion. The acquisition of Erber Group was first announced on 12 June 2020.

The acquisition of Erber Group’s Biomin further strengthens DSM’s expertise and reputation as a leading provider of animal health and nutrition solutions for farm productivity and sustainability, with an emphasis on emissions reduction, feed consumption efficiency, and better use of water and land.

It is therefore very much aligned with DSM’s focus to make animal farming more sustainable from both an ecological and economical perspective. Romer Labs also complements DSM’s human nutrition and health offering to customers in the food and beverages market segments.